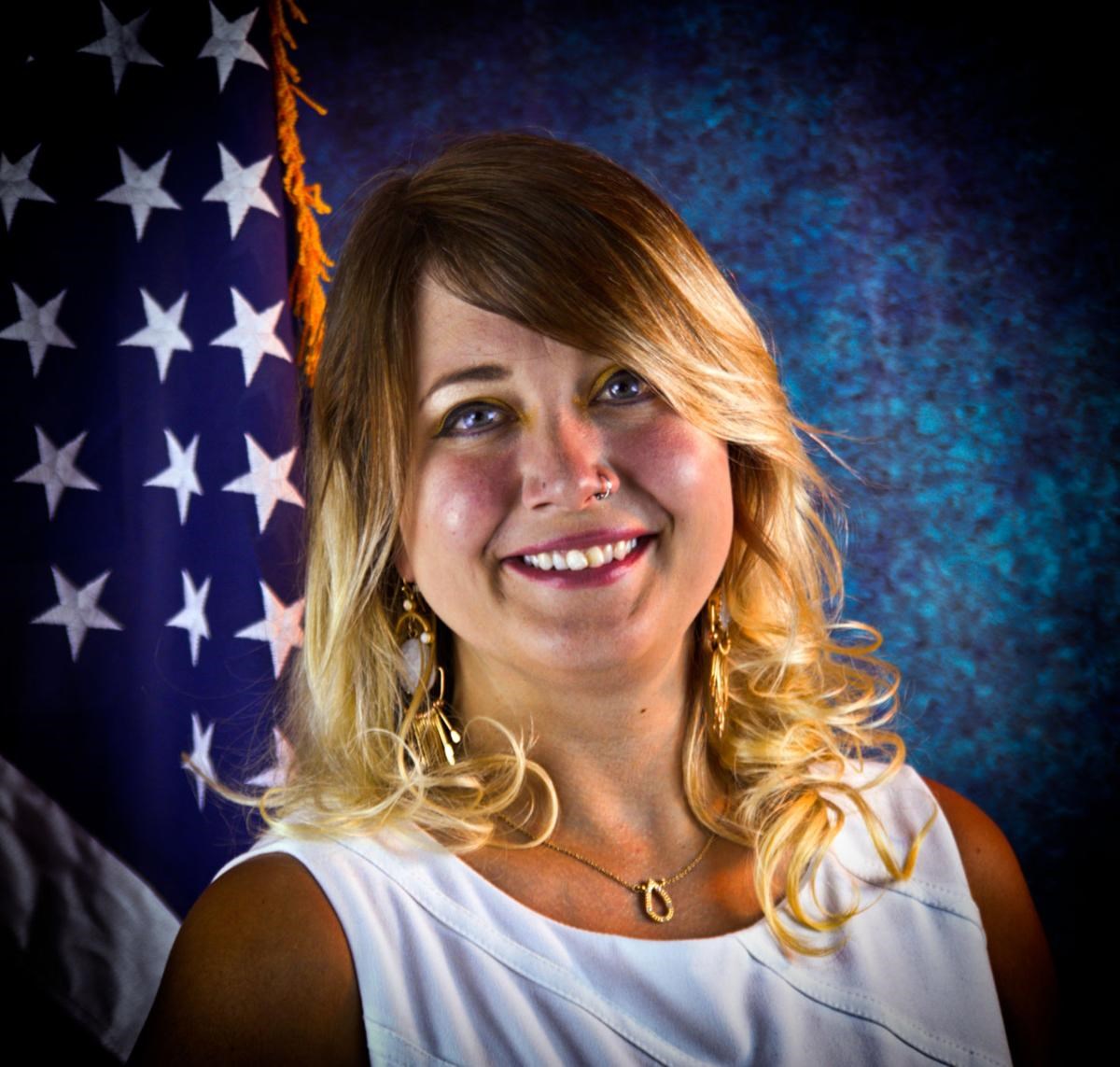 Cripple Creek Councilwoman Meghan Rozell adds her name to the growing list of endorsements for Dan Williams to serve as the next Teller County Commissioner for District 1.

I support for Dan Williams as our next District 1 County Commissioner and hoping you will join me this year in voting for the right man for the job.

In the time that I’ve had the privilege of knowing Dan, he has demonstrated a character that just isn’t common place in this world anymore. If more of us were like him, we would truly be living in a much better world. He is kind, connects genuinely with those he meets, and he highlights the best in others. Matched with heartfelt warm qualities, he is sharp, strong, and is a true leader.

Dan’s background speaks for itself but what those of you out there who have not yet spent time with Dan might not know until you meet him is this:  Dan is a complete package leader who will serve us both with profound compassion and keen intellect weighing the pragmatism we need balanced with who we are as people at the core of all the decisions he will make.

This year has been a challenge for the world to say the very least. From day one of this unprecedented time, Dan has been in the thick of the Teller County efforts to make sure we are all as safe and ready as we could possibly be. Even if he weren’t in the job he’s in, I know he would be in the trenches contributing all the same because that is just who he is. He has connected individuals and organizations to coordinate efforts to strengthen our community and along the way, he has remained a true friend to many of us —checking in, making sure we have what we need, and even just calling with a friendly hello.

I don’t know about you but I want a leader who listens to the people they represent, a leader who weighs in the practicalities and data of any challenge at hand, someone who sincerely want the best outcome at the big picture level. We need leaders with vision – Dan is that leader.  After three years as an elected official, I know that staying at the big picture level can be hard for many. There’s a saying about leading from the 30,000 ft view. What that means is that an elected official doesn’t get stuck in the drama or the weeds of a situation, they don’t meddle in the little things but instead, they keep the big picture objectives at the forefront of every decision and forward move. A good leader empowers others to contribute to the achievement of an objective and if that objective fails, a good leader takes responsibility for that failure. When that objective is successful, a good leader gives the due credit to everyone around them and accepts little to none for themselves, humbly celebrating the success of the team.

This is the kind of leader Dan Williams will be for Teller County -the kind of leader he will be for US. His signs say “INTEGRITY” for a reason. That word has real meaning for Dan and he consistently acts in line with that true value we need more of in this world. As many of us well know, action speaks louder than words ever can.

I hope you all will join me this year in voting for a man of action, who lives by his values and ours, who cares deeply about others, and who has the skill, experience, tenacity, and excellence we need to bring Teller County forward in the right way.

Dan gratefully accepted Meghan's endorsement and added, "Thank you Meghan for your words and your support.  Cripple Creek, as our county seat and the largest town in the Southern Teller County is at the heart of the district I will represent.  At this unprecedented time, Cripple Creek has its challenges, but together, we will get through this and I look forward to exciting days ahead."